Merle Haggard and The Strangers played the Salem Civic Center recently. His brand of country music has held up through many years. Merle’s voice is a quiet humble whisper when he speaks but he still has that rebel growl when he sings. 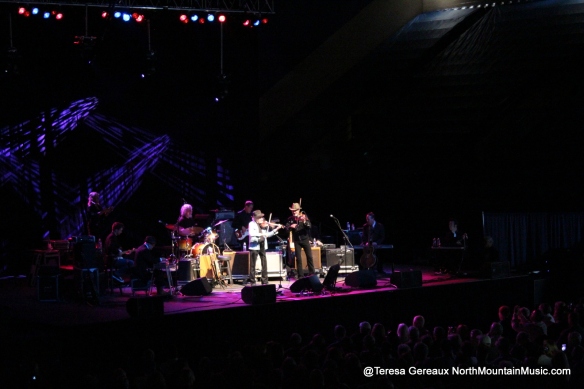 I read his autobiography years ago. His family was from Oklahoma but he was raised outside Bakersfield, California in a converted train boxcar. Merle’s father died when he was young but he got a sense of music from him and his family. He went to prison as a young man but it helped him decide to focus on the positive in his life. When he was released from San Quinton, he got involved in the Bakersfield country scene. Merle turned his life around and the rest is country music history. There’s a shorter version of his story on his website.

Our set list is included here, hopefully we caught everything. He covered Jimmie Rodgers’ TB Blues. Pancho & Lefty was downright amazing. Kicking Out the Footlights was pretty incredible too. I’ve been experimenting with video on my camera so I posted a short video below.

While the show focused on the hits he’s known for, he did add some new material, including Working in Tennessee.

Greg went up front for some pretty nice pictures of Merle and The Strangers. 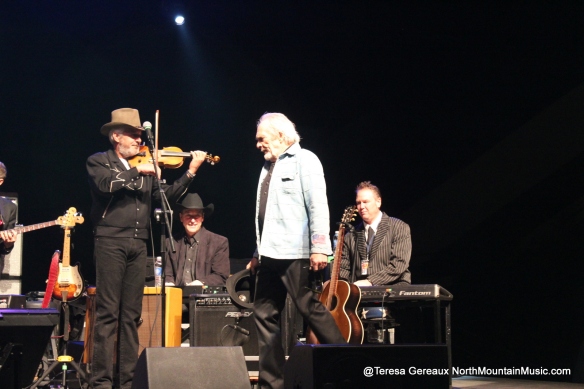 The legend walks on stage

The Malpass Brothers, who have recently signed with Haggard’s record label, opened the show. I’ve seen their classic country act at festivals before and they are a lot of fun.

Their set included covers from Marty Robbins, Hank Williams’ Your Cheatin’ Heart, and Arthur Crudup’s “That’s Alright Mama,” known to most of us as an Elvis song. 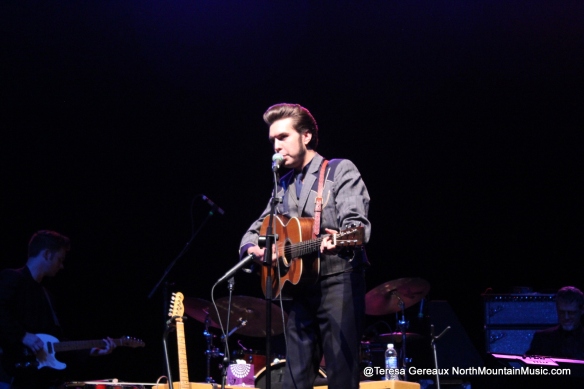